A Look at the Traditional Consumer Buying Journey

Marketers have long relied on the traditional funnel model of the consumer buying journey. Picture a funnel—large at the top, narrow at the bottom. At the large rim, consumers first become aware of a brand. At this stage, there are many brands competing for the consumer’s attention. As consumers enter the funnel, they become familiar with a somewhat reduced number of brands. Toward the middle of the funnel, consumers carefully consider just a few brands for a potential purchase. And at the narrow bottom of the funnel, consumers make their choice and complete the transaction. This stage is followed, hopefully, by brand loyalty and repeat purchases.

The funnel model worked for decades, but increasingly, marketers are acknowledging a shift away from this model and toward what Google is referring to as a “zero moment of truth” (ZMOT). The ZMOT model itself builds on concepts introduced by Scandinavian Airlines (moments of truth) and Procter & Gamble (first moment of truth).

Scandinavian Airlines was struggling to survive when Jan Carlzon became its new CEO in 1981. Within a short period of time, Carlzon completely overhauled the company’s customer service philosophy. It came to be known as moments of truth (MOT). Every time a customer interacts with an employee, a MOT is born. Each MOT is an opportunity to sell the brand to the customer by creating a positive emotional response. By focusing on providing superior customer service at every single touchpoint, Scandinavian Airlines appealed to the customers’ emotions. The MOT strategy worked because consumers rely primarily on emotions, rather than logic, when deciding to make a purchase or become loyal to a brand.

Over two decades after the concept of the MOT was born, Procter & Gamble (P&G) developed the first moment of truth (FMOT) concept. An FMOT is born every time a consumer first encounters a product on a physical or digital store shelf. FMOTs rely on the power of the impulse buy. P&G recognized that the best time to encourage consumers to make an impulse buy is in this initial micro-moment. And since impulse buys are almost entirely based on emotion, rather than reason, conversions are achieved by appealing to those emotions, as well as the consumer’s values and senses.

Today, stores still use the concept of FMOT to encourage impulse buys. It’s why supermarkets and big box stores reorganize their products every now and then. Reducing shopper efficiency leads to increased browsing time, which increases the number of potential FMOTs.

The FMOT is still relevant today, even though consumers are more likely to experience it in a digital format. However, marketers would be remiss if they didn’t also account for the zero moment of truth. The ZMOT is a concept that was developed by Google in 2011 after the company conducted a study that evaluated the consumer buying journey. The study revealed significant shifts in the consumer buying journey, indicating that fully half of shoppers used search engines to research products and services online. Significant portions of shoppers also use search engines to comparison shop, look at the brand’s website, and read online reviews or endorsements. Using these revelations, Google determined that a new moment had arisen before the FMOT, but after a consumer sees an ad. This is the ZMOT.

Hypothetically, let’s assume that Allen Consumer sees an ad that tells him it’s crucial for children to see a dentist by the time they turn 12 months old. In the past, Allen might have called a dentist right away to schedule an appointment for his child. Now, Allen transitions into the ZMOT by taking out his smartphone and looking up local dentists. He might search for dentists who specialize in pediatrics, and he might read online reviews of a few different clinics.

According to Google’s 2011 study, 79% of consumers use a smartphone to assist with shopping behaviors, and 83% of mothers conduct online research after they see a TV ad for a product they’re interested in. Those statistics have already aged, and it’s quite likely that those numbers have increased since 2011. Clearly, consumers are experiencing more ZMOTs than ever before.

How the ZMOT Has Given Rise to a New Marketing Model

The concept of the ZMOT has turned the traditional funnel concept of the buying journey into a series of “moments.” The newly proposed marketing model looks like this:

The stimulus occurs when a consumer first sees an advertisement for a product or service. The most common forms of stimuli are:

Once the consumer receives a stimulus, he or she is now aware of the brand or product. The stimulus is followed by the ZMOT. Consumers may use multiple research methods during the ZMOT, including the following:

The second moment of truth (SMOT) occurs when the consumer actually uses the product or service. A good experience at this point can win customer loyalty. As an example, let’s say that a restaurant has advertised a surf and turf dinner. Allen Consumer sees a TV ad for the dinner (stimulus) and wonders whether it’s worth the price. He takes out his smartphone to check online reviews (ZMOT) and logs on to his social media page to ask if his friends have tried the surf and turf dinner (another ZMOT). Allen’s ZMOTs are favorable, and so he makes reservations. At the restaurant, he talks to the waiter. He wants to know how fresh the seafood is and what sort of sauce was used on the steak. This is Allen’s FMOT, since he’s already at the restaurant, but he might decide to order a less expensive meal instead. The waiter gives Allen a favorable FMOT, and so Allen orders the dinner and eats it (SMOT).

Some marketers have proposed adding a third moment of truth (TMOT) to this model. The TMOT follows a favorable SMOT. It involves turning happy customers into brand ambassadors. In our example, let’s say that Allen enjoyed his surf and turf dinner very much. Before he even leaves the restaurant, he takes out his smartphone and uses a social media app to post a glowing review of the surf and turf dinner. Allen has completed the buying journey with this TMOT.

With the digital presence solutions available from Salem Local Digital, your company can reach more consumers at critical points during the buying cycle. Our omnichannel marketing strategies allow you to Surround Your Audience wherever they are and whatever they do. Fill out the Request More Information form on our website today, and we’ll help you become our next success story. 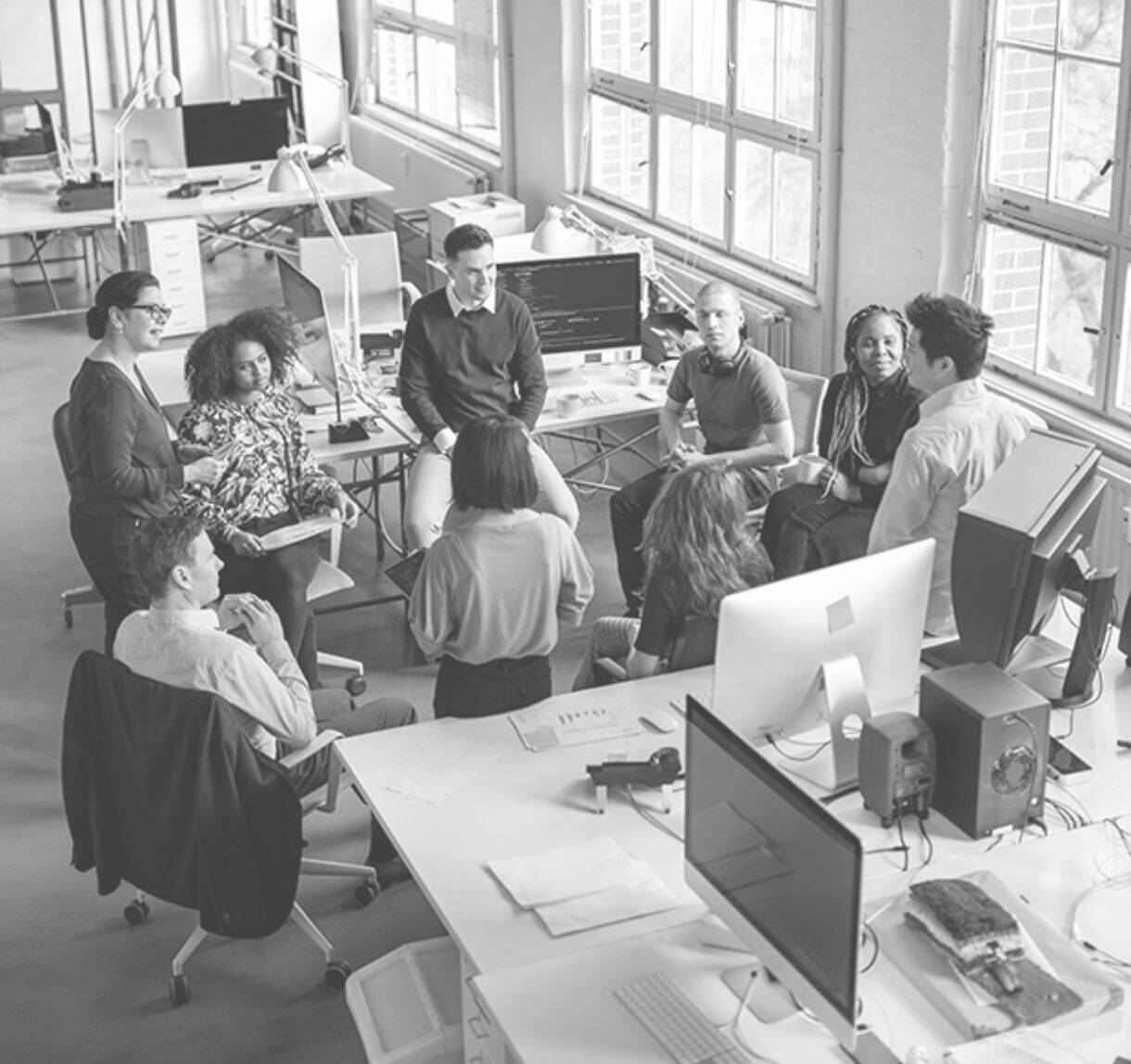 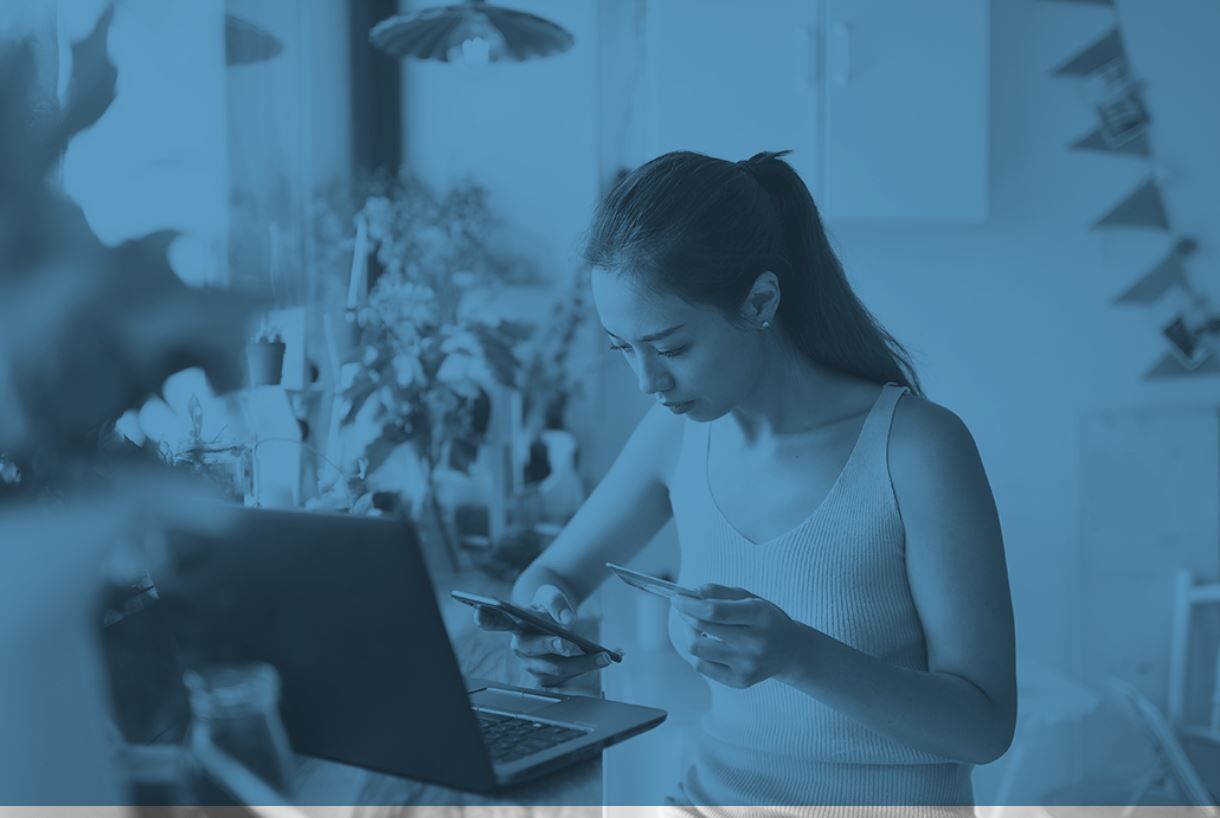